And What of the Future?

The companion volume to Poisoned Petals is well in progress. It is the same format as before: short stories with a Spanish flavour, based on legends, newspaper clippings and my own rather unconventional and whimsical imagination. This new volume is entitled Blood Blossoms.

Once the second anthology is complete I will start on my walking stories.

These will briefly touch on my childhood and explain why I felt the need to take to the road, my experiences as an untrained target in the Rhodesian freedom war, and then go into technicolour detail with lashings of humour as I embark on my five big African walks.

My walks in Africa:

Then the scene will change to Spain where my largely south-eastern coastal walks are being carried out.

All this will take time: Reader, please be patient! 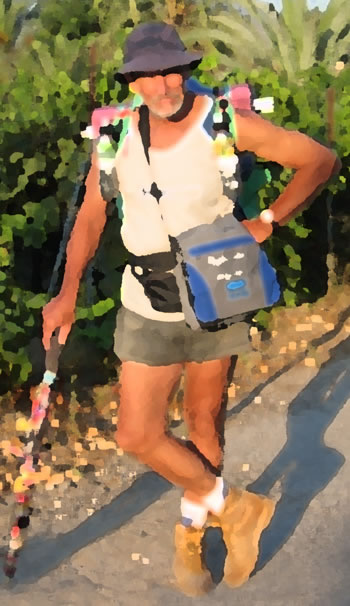